Can You Find These Famous Houses in St. Louis? 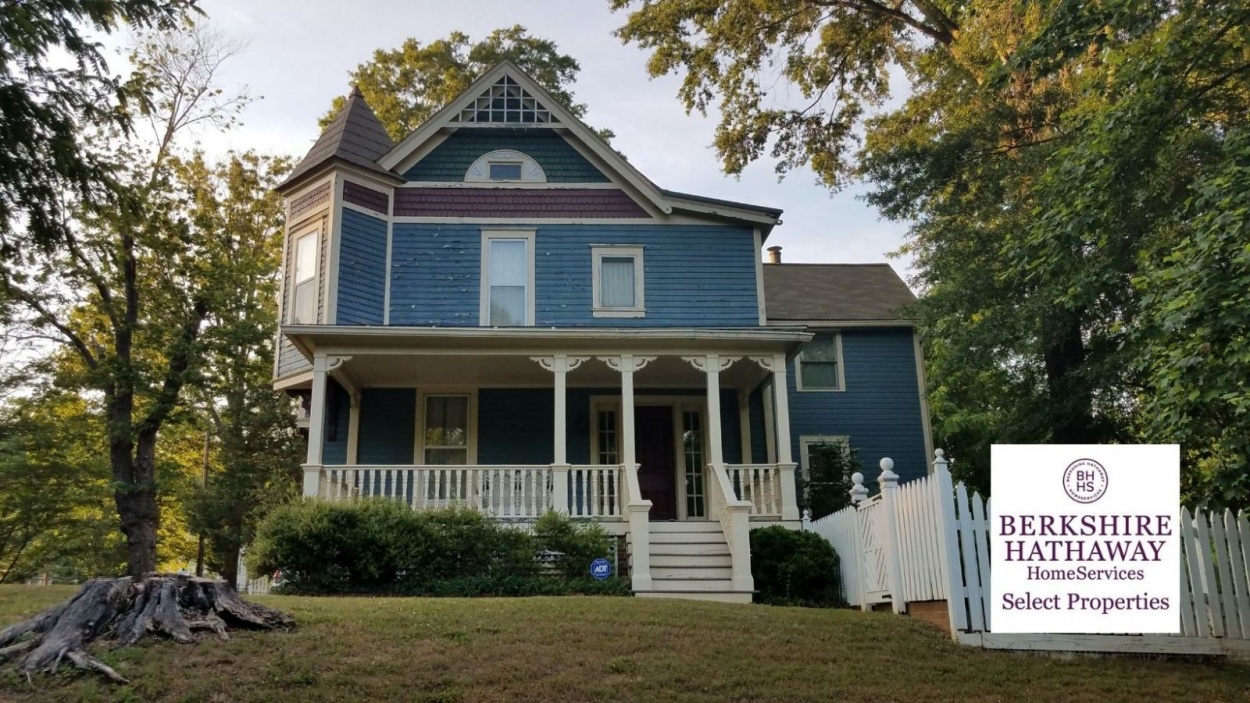 Image by Victoria Lea on Unsplash

Every city has its share of “famous” houses, and St. Louis is no different. Whether it is a location from a movie or TV show either set or filmed in our city or the home of a noteworthy celebrity, we all take some hometown pride in recognizing these places.

Here are some places that every St. Louisan should know and the stories behind them. How many can you find?

While not as well-represented as New York or Los Angeles in film and TV, St. Louis has played a part in some well-known movies.

Can you see the house from Meet Me in St. Louis? This 1944 Judy Garland classic uses St. Louis and the 1904 World’s Fair as its backdrop. The musical is based on stories written for The New Yorker magazine by St. Louisan Sally Benson. She wrote of events at her childhood home at 5135 Kensington Avenue, which is a few blocks north of MADE (a satellite location of the Magic House) on Delmar.

The large Victorian house from Meet Me in St. Louis is not really in St. Louis. It was actually just an MGM Studio set. And sadly, the real house on Kensington—which was not quite as grand—was torn down in 1994 after years of neglect.

What about where The Exorcist took place? Making the rounds in articles every Halloween is a St. Louis connection to the real story behind The Exorcist. The boy in question (in the movie, it was a girl played by Linda Blair—who was coincidentally born in St. Louis!) was originally from Maryland but came to live with relatives at 8435 Roanoke Drive in Bel-Nor. His exorcism was performed at Alexian Brothers Hospital, which no longer exists.

While the house on Roanoke draws the curious, it is not the house that was featured in the film! That home is in Georgetown, Washington D.C.

Sticking to the topic of horror films, did you know that Vincent Price was born and raised in St. Louis? His family lived at 5227 Washington Place in the Central West End until he was 12. In 1923 they moved to 6320 Forsyth, across from Washington University. Both of these homes still stand today. 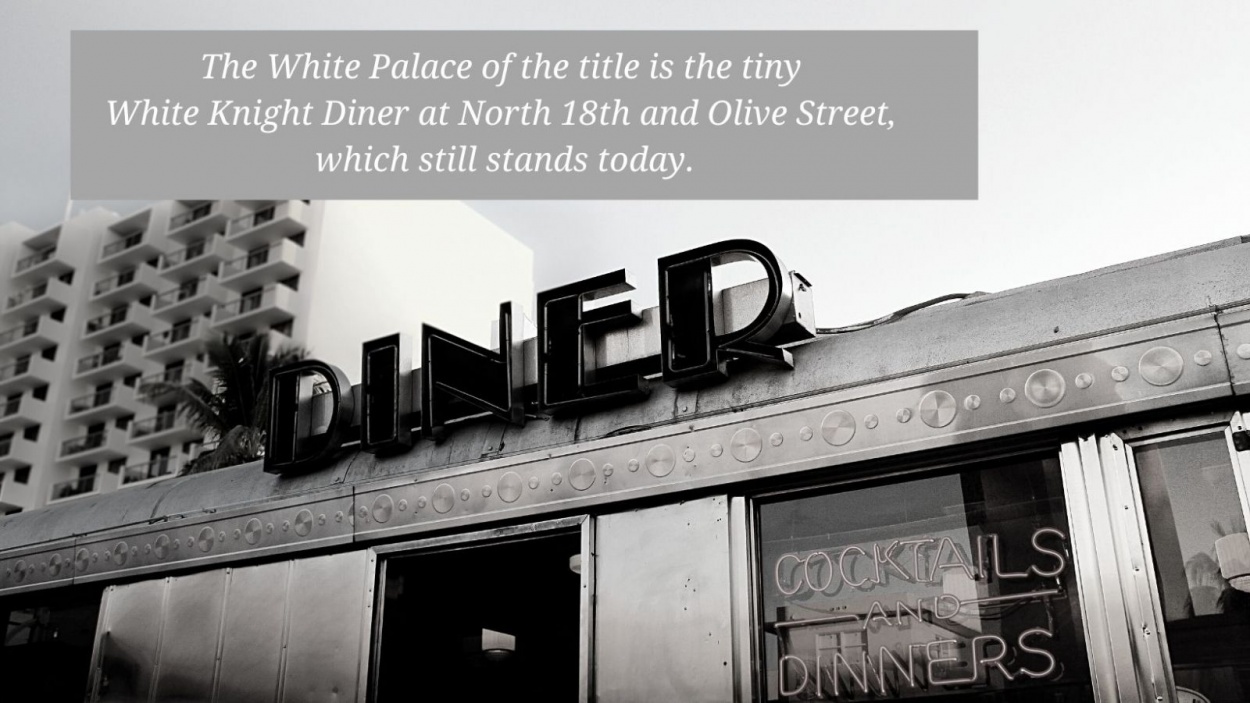 There are a few films that were not big box office hits but are noteworthy for prominently featuring St. Louis. Local residents are sure to spot familiar locations in these movies:

The Game of Their Lives (2005) made big news here when director David Anspaugh chose to film this story of the 1950 World Cup upset here. Five members of the winning U.S. team were from St. Louis. Using the actual neighborhoods where the players lived and more than 2,000 local extras, there are plenty of identifiable landmarks. Watch for scenes in Marquette Park, the Hill, Calvary Cemetery, Soldan High School, Union Station, and more.

White Palace (1990) depicts the relationship between a West County man (James Spader) and a woman from Dogtown (Susan Sarandon). Various scenes were shot all around the St. Louis region. The White Palace of the title is the tiny White Knight Diner at North 18th and Olive Street, which still stands today.

St. Louis and the surrounding area were once the home of several figures who played a prominent role in American history. Their houses are now on display to the public:

Historic Daniel Boone Home. This historic site at 1868 Route F in Defiance, Missouri was actually the home of Daniel Boone’s son Nathan. It is significant because he spent the majority of his time here rather than on his own property a few miles away. Daniel Boone moved to Missouri at age 65 and died in his son’s home in 1820.

Ulysses S. Grant National Historic Site. At 10501 Gravois Road and part of Grant’s Farm stands the log home where the future 18th president of the United States lived for about 5 years before the Civil War.

The Scott Joplin House. From about 1900 to 1903 composer Scott Joplin lived and made music in the house at 2658 Delmar Boulevard. Known as the King of Ragtime, he introduced the genre with famous piano pieces like The Entertainer, which became famous in the classic movie The Sting in 1973. 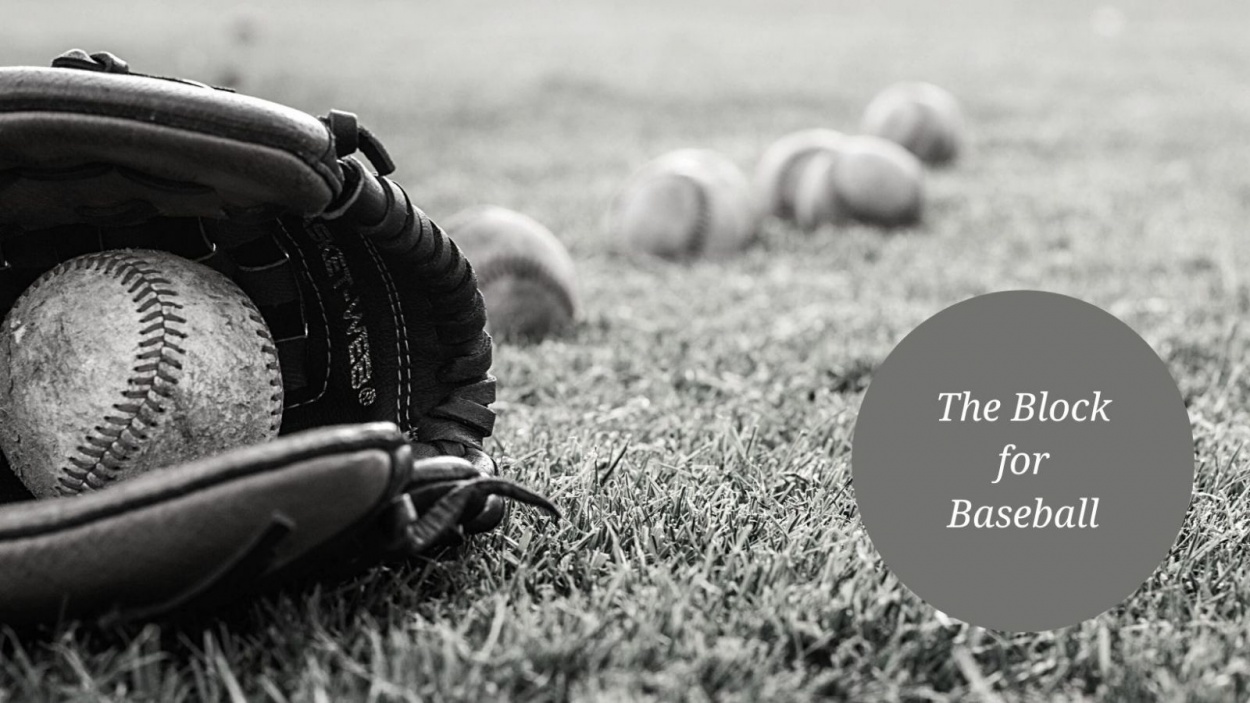 The Block for Baseball

At 5447 Elizabeth Avenue on the Hill, baseball great Yogi Berra’s childhood home is marked with a plaque and a sign. And, you can even spend a night in a guest room there through airbnb!

If that wasn’t enough notoriety for one block, look across the street at 5446 Elizabeth. That is where Joe Garagiola lived at the same time. Local lore says the two were friends and played ball in a vacant lot nearby.

A few years later and just a few miles away in Lindenwood Park, Stan Musial lived at 6529 Mardel for about 5 years. There must have been something in the St. Louis water to fuel this cluster of talent!

It’s fun to find homes in St. Louis that are famous or where interesting things happened. But looking for places with a more recent history is a bit more difficult. Unless you are a neighbor, it might take some digging to find the address where Jon Hamm or Andy Cohen grew up. The closest you’ll get is where they went to high school—something that St. Louisans routinely share.

And while the recent sale of houses belonging to people like Joe Buck, Brett Hull, and Nelly might make the news, the addresses rarely do. The locations of these more recent transactions are not publicized, for obvious reasons. Security and privacy are important to those in the public eye.

If you are looking for a luxury home, and not just an autograph, give us a call and we’ll be happy to help!